The Nebbiolo: what you need to know ABOUT IT

Nebbiolo is a vine that produces grapes with colored black grapes. It is cultivated in particular abundance in Piedmont in the Langhe and Roero area, in the province of Cuneo and in Alto Piemonte.

It is a vine producing the highest quality grapes from different points of view, but above all for the completeness of its characteristics, with good balance between color, texture, acidity, persistent and volatile aromas, alcoholic strength. It is therefore a grape suited to be vinified alone with minimal contributions, to produce wines that can be defined as "noble" of great body and duration, on adequate maturation (refinement).

By definition, it is a wine suited to aging, being stable in fragrance and color. On complete maturation the Nebbiolo wines present a fragrance with notes of fruit, dried flowers and spices. To the taste, the tannin is moderate.

The wait is over: Gattinara Reserve is now available

We have been waiting for five years to allow the best expression from an organoleptic  point of view.

Our Gattinara DOCG Reserve 2015 is an absolute masterpiece from an historic harvest, the best of the last thirty years.

We produced it with care, choosing the best grapes from Galizja vineyard, an exclusive vine in the local terroir, one of the major in the production of Gattinara area.

The Gattinara Reserve, flagship of the Alto Piemonte primary wines of excellence, is now available for those of you who want to know and appreciate it.

Gattinara is a D.O.C.G. wine whose production is allowed in the province of Vercelli, exclusively in the territory of the municipality where the name comes from. It is produced mainly with the Nebbiolo grape variety (90%) with possible addition of Vespolina (max 4%) or Bonarda (max 10%), provided that these vines do not exceed 10% total. The minimum aging is 36 months with at least 24 in wooden barrels.

At the foot of the Alps, between Sesia and Ticino rivers, there are morainic hills that, thanks to the favorable microclimate, are particularly suited to the cultivation of the vine and the production of some of the most prestigious Piemontese D.O.C. and D.O.C.G..

The Novara area hills, with the immense wall of Monte Rosa in their landscape, are of fluvioglacial origin and dominate an area that reaches Romagnano Sesia, climbs to Boca to descend to Ghemme, Sizzano and Fara Novarese.

In this territory, fifty million year aged and originated by the glaciers melting, Nebbiolo emerges among all the vines.

Do you know the meaning of the drawing on our labels?

Do you know that on our bottle labels an astrolabe is shown?

It’s an ancient instrument to locate and calculate the position of the planetary bodies.

The sun, the moon, planets and stars have a strong impact of on the wine-producing activities. 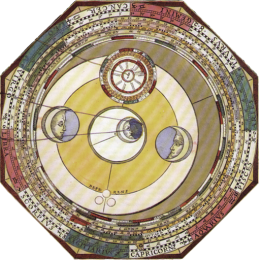 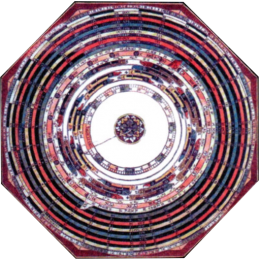 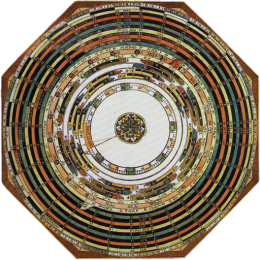 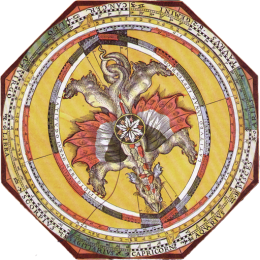 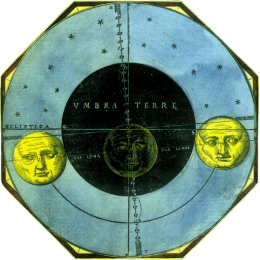 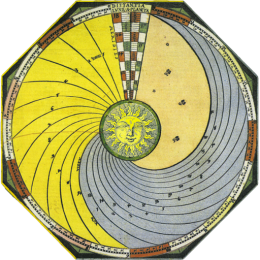 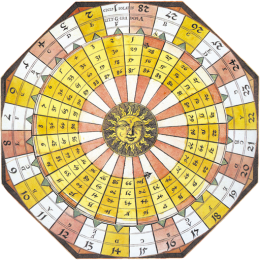 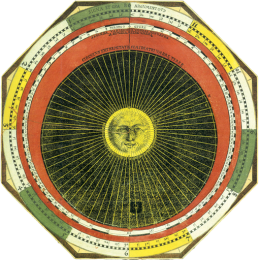 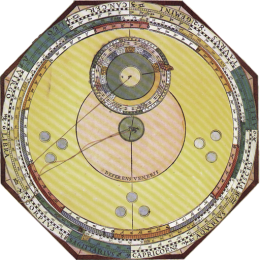 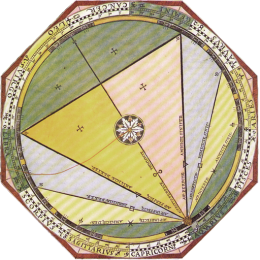